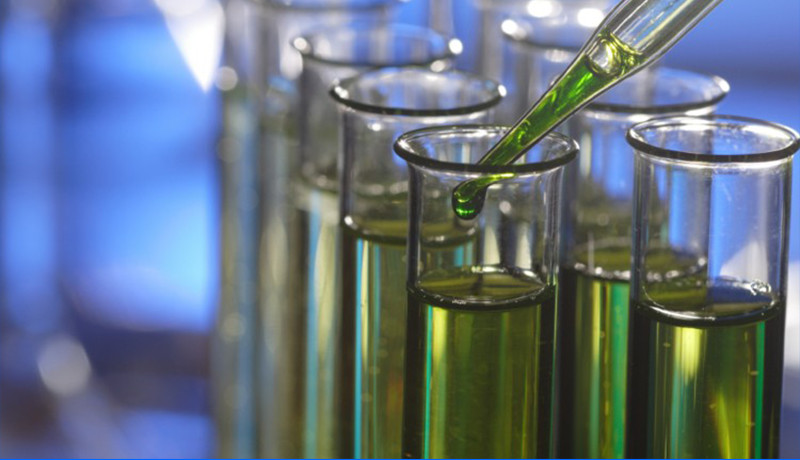 The business goal of the project was to provide a unique feature for TV viewers that allows recognition of movies by a movie character. Initially, the system was trained with a database of movies and actors so that it detects which set of actors plays in each movie. We then provided  a custom video (movie or an episode of TV series) to the system as input and the system compared previous movies; the analysis detects and recognizes actors playing in the movie/episode (by face), “matches” the actors with the trained database, and as the result, it outputs the suggestion of what this movie is or the episode of which TV series it is (correct results are available only if the specific episode was not used while training the system). Additionally, the system detects ads and trailers of other movies inside the provided video and “ignores” them for actors detection logic.

Our client is a telecom company from South Korea. The company records and analyses video of sports events and in order to improve their analytics. They decided to use Computer Vision. This very project was done as a part of the preparation for the Olympic Games in Seoul.

The goal of the project was to analyze video of athletes using multiple cameras and identify/detect the objects in real time, while the analysis system detects and tracks athletes appearing on video in real time. Detection of athletes consists of finding people on video that have a predefined look and wear a specific type of clothes.

The projected resulted in a successful implementation of the movie recognition feature. Later on it was included into a TV stick set.

Asad Khuder
5/5
Get in touch